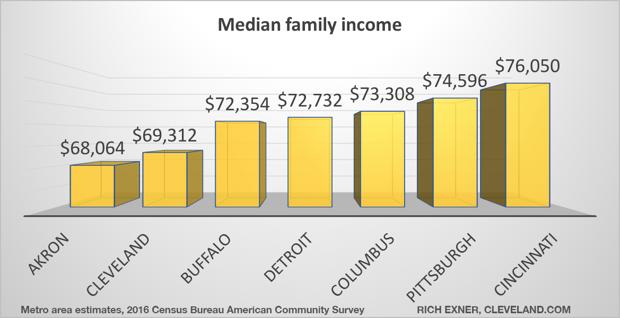 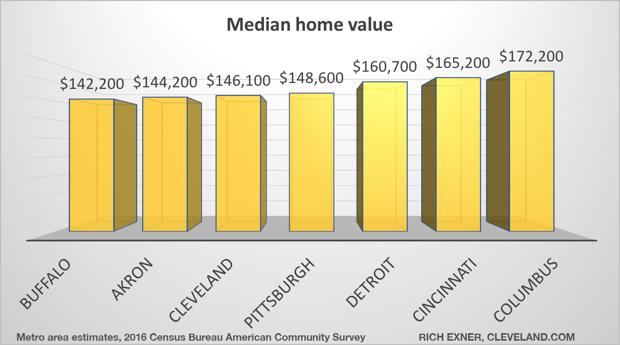 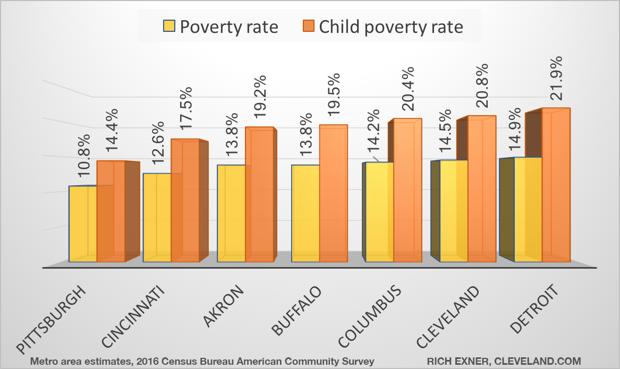 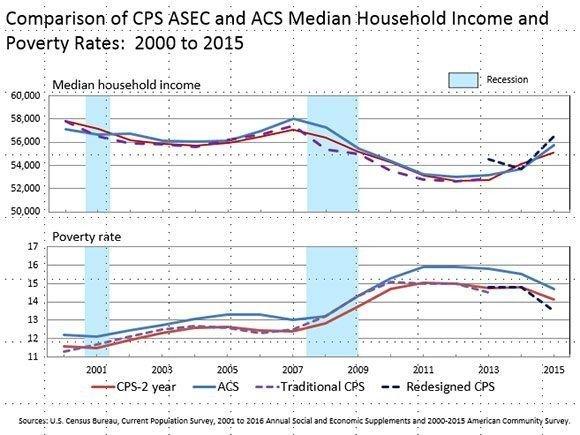 Cincinnati Historical Society Article/Biography of George Cox, the political leader of Cincinnati from 1886-1916