Read a Plain Dealer story from 2009 by Jo Ellen Corrigan, about this here 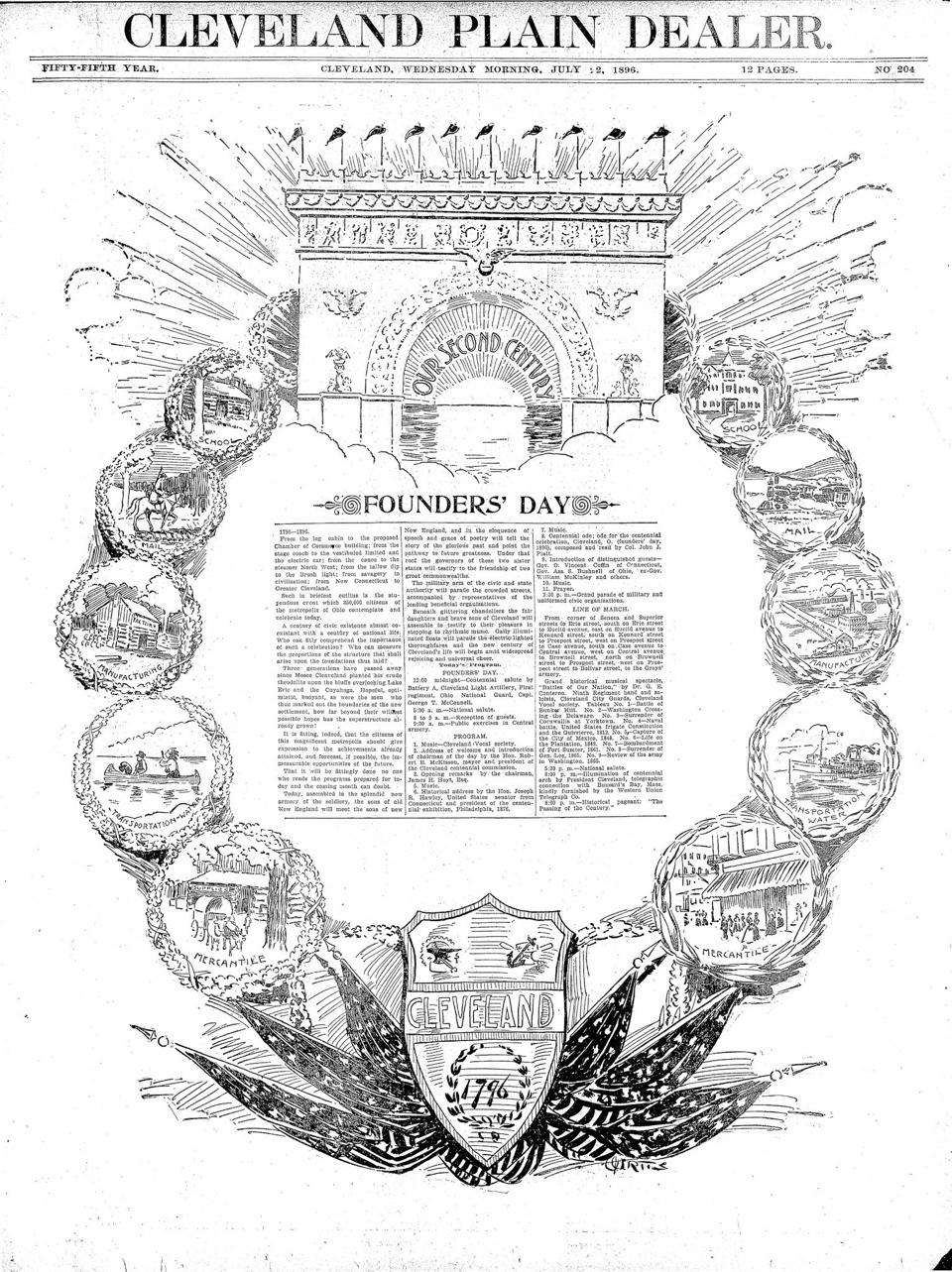